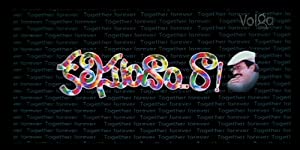 Movie Story in Short (Movie Plot): Raghaviah (K. Vishwanath) and Ram Mohan Rao (Ranganath) are brothers-in-law. But Ram Mohan Rao is at loggerhead with Raghavaiah because of a family feud. Raghavaiah is nearing his 60’s and …

Kalisundam Raa (2000) movie has recieved ratings as follows: IMD has rated 7.2/10, whereas Critics Score is N/A%. Also additionally there are ratings from Internet Movie Database 7.2/10. These ratings are as on date of the movie details posted here..