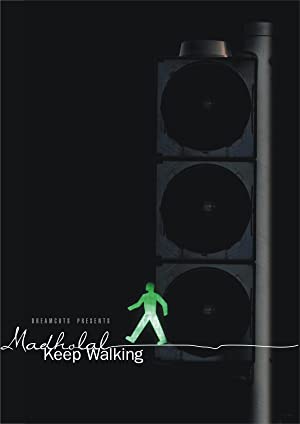 Movie Story in Short (Movie Plot): A man’s life changes after he sustains an injury in a terrorist attack.

Madholal Keep Walking movie has been listed under Comedy, Drama. This movie is directed by Jai Tank. The story plot and the script has been written by Saani Aslam, Sachin Dharekar, Prashant Loke.

Madholal Keep Walking (2009) movie has recieved ratings as follows: IMD has rated 6.1/10, whereas Critics Score is N/A%. Also additionally there are ratings from Internet Movie Database 6.1/10. These ratings are as on date of the movie details posted here..