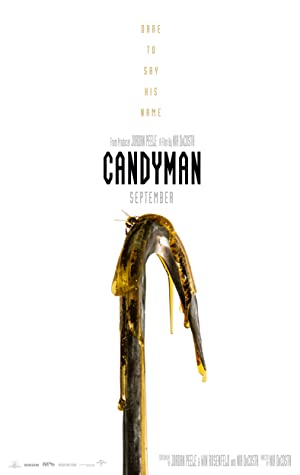 Movie Story in Short (Movie Plot): A “spiritual sequel” to the horror film Candyman (1992) that returns to the now-gentrified Chicago neighborhood where the legend began.

Candyman movie is available in English Language(s). The release year for this movie is 2021. Candyman movie is from the county Canada, USA. It has total runtime of around N/A and it is rated as R rating by viewers, critics, certificate authorities and creators.

Candyman (2021) movie has recieved ratings as follows: IMD has rated N/A/10, whereas Critics Score is N/A%. . These ratings are as on date of the movie details posted here..