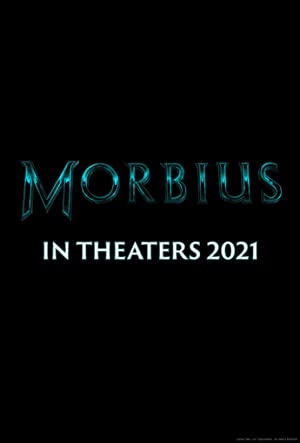 Movie Story in Short (Movie Plot): Biochemist Michael Morbius tries to cure himself of a rare blood disease, but he inadvertently infects himself with a form of vampirism instead.

Morbius movie is available in English Language(s). The release year for this movie is 2021. Morbius movie is from the county USA. It has total runtime of around N/A and it is rated as Unrated rating by viewers, critics, certificate authorities and creators.

Morbius (2021) movie has recieved ratings as follows: IMD has rated N/A/10, whereas Critics Score is N/A%. . These ratings are as on date of the movie details posted here..